We here the stories of extraordinary people and how they overcame different things in life but today we want to celebrate these amazing individuals that despite their disabilities, did and are still doing great things.

Now at the age of 35, She is a human rights lawyers and recently was amongst the 35  winners of the Right Livelihood Award, also known as Sweden’s alternative Nobel prize. 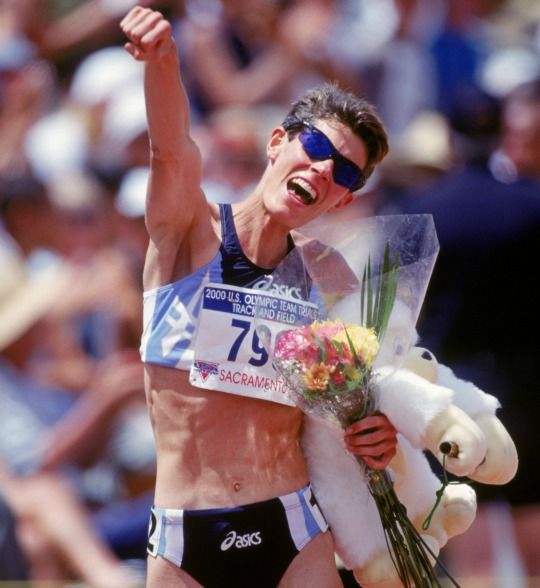 In the year 2000, she became the first Paralympian to compete in the Olympic Games which was held in Sydney, Australia. After all these achievements, she went on to co-write and publish her autobiography ‘No Finish Line: My Life as I See It’ in the year 2001.

These are just a few of the amazing and extraordinary people who achieved great things despite their disabilities.

What is your excuse?