It’s almost 2018 and it’s time we retired some annoying internet trends. These trends include whatever the hell we were doing with our eyebrows in the second half of 2017, memes that got old in 2011 and of course, the phrase ‘real woman’. We could write a whole book about how annoying the phrase it. This goes for ‘real man’ as well. To be honest, it goes for ‘real’ anything.

The other day, I came across a post on someone’s Instagram which said ‘A real woman doesn’t do any of these things:’ The caption went on to list everything from twerking to wearing mini skirts to contouring her face. It was one of those posts that you read and after you’re done, you think ‘Wow. Someone spent time and money conjuring up this nonsense’. Of course, a comment section fight broke out with several men and women drawing up their own blueprint of what a real woman is supposedly like, with her realness depending on whether she met certain criteria.

The first thing that is inherently wrong with this statement is that it has no permanent guidelines. According to one poster, a woman isn’t ‘real’ unless she can cook. Another claims that a real woman dresses conservatively. According to another internet guru, a real woman must drink hot water every morning to prove her realness (no one actually said this, but you get the idea). 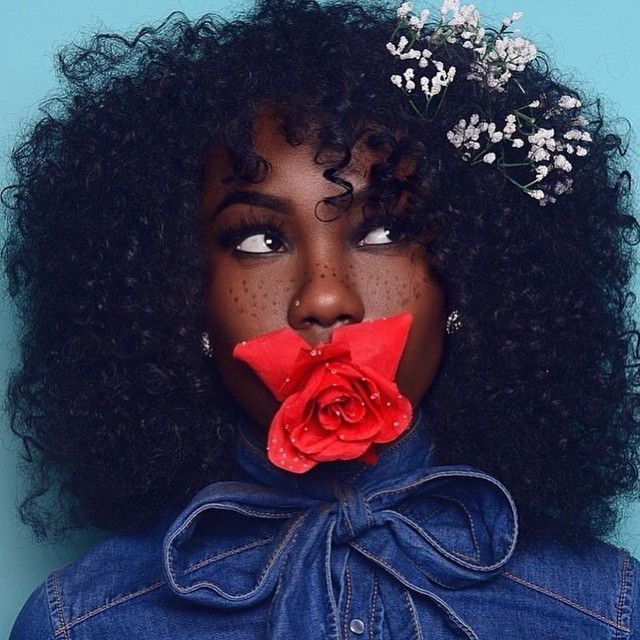 As you can see, the realness being discussed has no basis other than what the person speaking decides that women or men should have. Even as we gradually move away from old gender expectations, some people still think that they hold a monopoly on the validation of others.

Men and women are humans, and by extension, real. We are also flawed and complicated and different in our own ways. Our realness isn’t dependent on anything. Regardless of our behaviors, habits, and quirks, we are al real.