This is for our G-Men but it doesn’t hurt top know a thing or two ladies.

The tie is the ultimate accessory for the gentleman – even if it really has no function, it communicates much about its wearer. So when you choose to wear one, should it be a bow tie or necktie? The answer isn’t as straightforward as it once was.

So which should you wear? – you may ask

Bow ties are normally known for being worn at formal events – not that ties aren’t worn at formal events as well, bow ties just tend to look less everyday and more dressy. They have their ardent supporters, however, as more men incorporate them into their wardrobe. Meanwhile, neckties are the usual workaday go-to choice for business attire.

John Ojo,  a company accountant at one of Africa’s most prestigous banks started wearing bow ties as a gesture to his wife’s love for them. Now, there is almost no day he wears them. “There’s something about the bow tie. It’s sharp. It just looks different. It’s clean, and I feel like people think I’m friendlier and more approachable”, He says. “At work, I haven’t seen one person with a bow tie. Bow ties are for the guy that wants to look extra dressy.”

Then we have Kemi Ladipo, Owner of Oasis beauty spa commented on how she sees men with ties and bow ties. “That’s an easy pick. Guys who wear bow ties just tend to look more responsible – like they aren’t breaking no hearts but necktie guys are the business men – very strict not really playful. This might be a stereotype – honestly it probably is but that’s how i see it.” 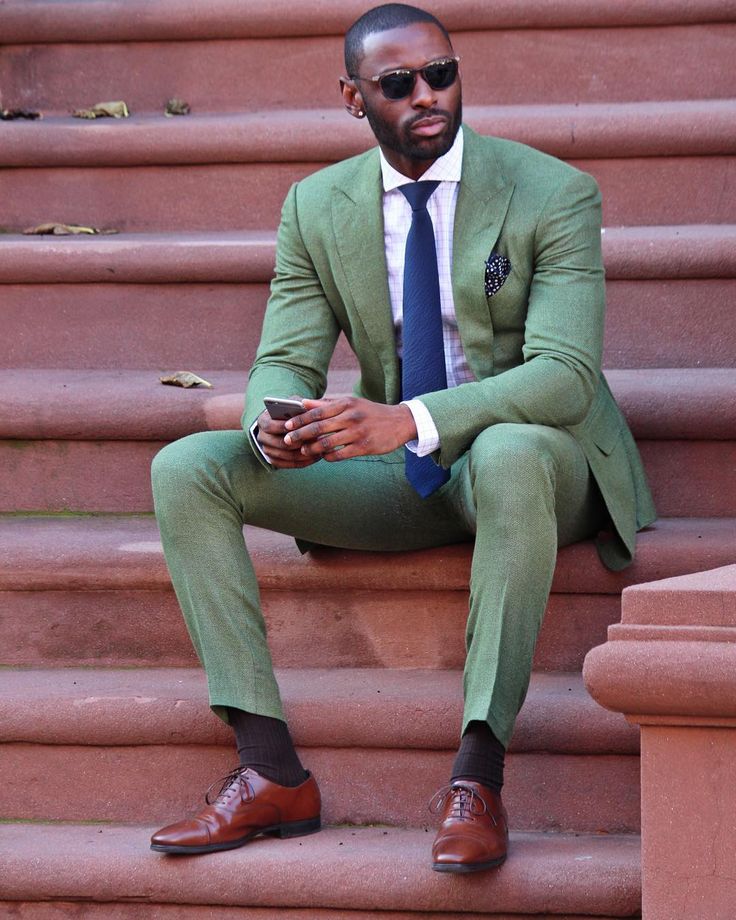