It’ s that time of the year again… 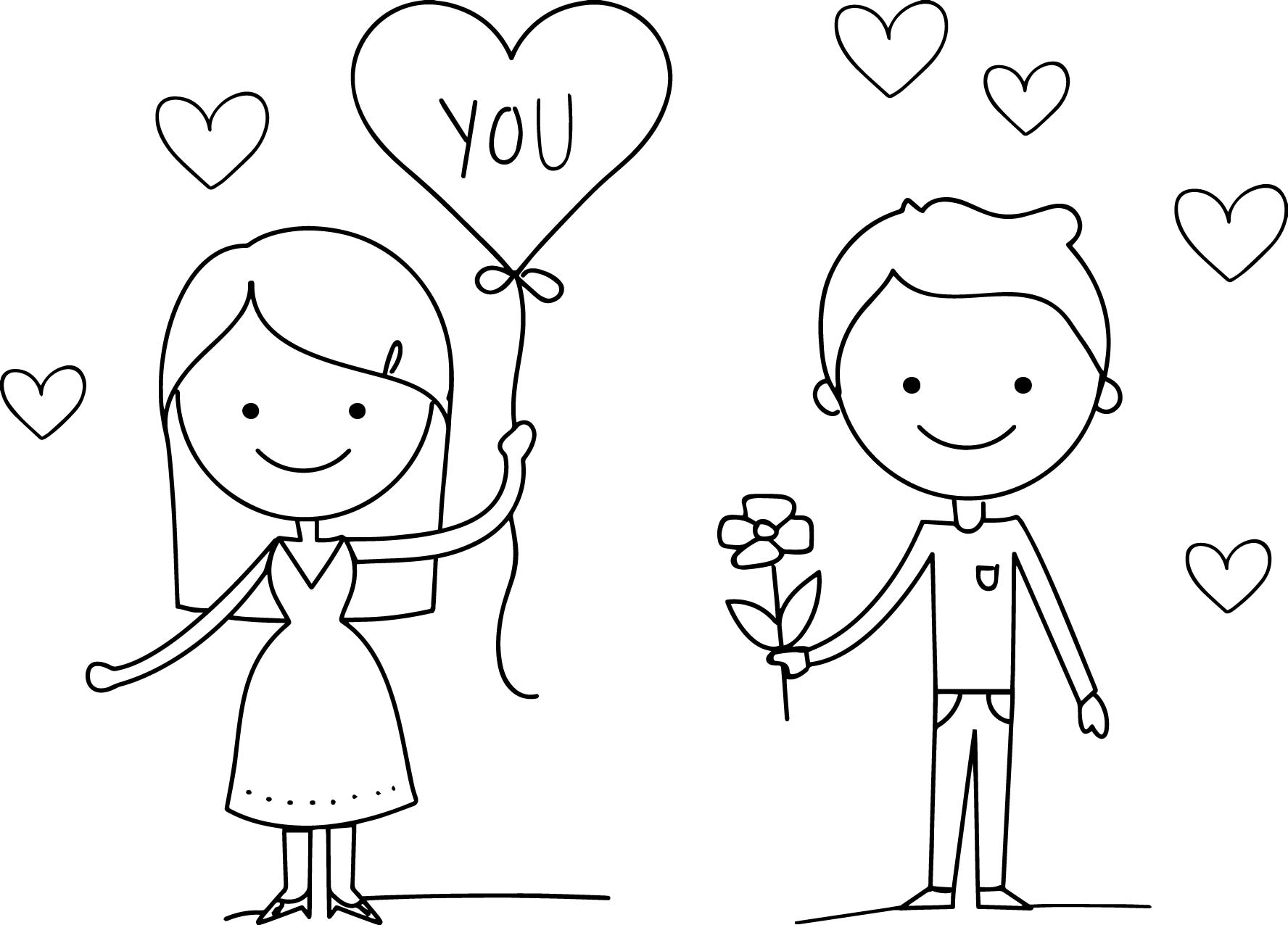 Share with us some of your most memorable Valentine’s Day stories but in the mean time, check out some interesting love stories we just had to share:

“There was a Valentine’s Day I will not forget in a hurry. My long distance boyfriend and I at the time got into a big fight. As we know in long distance relationships it is easy for insecurities and doubt to set in because of the lack of physical contact so I accused him of cheating. And threatened to break up, I didn’t even care that it was just a few days to Valentine’s Day. This put a strain on our relationship to the point where we were barely talking to each other. 2 days after our fight, which was on the 12th of February his cousin called me and said he would like to deliver a Valentine’s gift to me. I politely thanked him but hissed when he hung up because I thought to myself that no gift could ever make up for the commitment I needed from the relationship. In my head, I felt the relationship was dead and gone. On the 12th of February, his cousin arrived at my office and asked me to come outside to collect the gift as he was in a hurry. I walked over to the driver’s side to receive it when I saw my boyfriend in the car. I thought I was in a strange dream so my immediate reaction was to run. I simply kept running. He chased after me, caught me and gave me the warmest hug. He told me he loved me and promised never to let me go. We had a romantic dinner that evening where he asked me to be his wife. Five years and two babies later, that is still my most memorable valentines day”

“Whilst I was still working in one of the top banks in Port Harcourt, my fiancé gave me the valentines day of my dreams. He had told me days before that he was committed to a housing project which would benefit us both and I had to sacrifice gifts that Valentine’s day. That was easy because I knew that the house was an investment towards our future. Little did I know that it was a lie to cover up the unforgettable day he had planned for me.

On Valentine’s morning he sent me a video on my way to work that made me so emotional. It was a video mash up of our time together and I was filled with so much love for him. I was so pleased that I didn’t feel any jealousy when I saw cake deliveries being made to my colleagues in the office. I was so focused on work that I didn’t realise my colleague was calling my name to sign for a special delivery to my office. Let’s just say I had to sign those delivery forms every hour from 12 noon. My fiancé gave me the most unforgettable Valentine by sending me gifts EVERY HOUR! My mind was blown. I got everything from designer bags to watches. In fact I became the envy of every girl in the office. That is one Valentines day I cannot forget in a hurry

I really love Valentine’s Day. In fact Valentine’s Day is my favourite time of the year so I always expect it to be fun and memorable. My favourite Valentine’s Day was the first that my boyfriend and I spent together. We had just started dating about 3 months before. I prepared a small gift for him because I wasn’t going to be one of those girls who never gives a memorable gift to her man. Since the relationship was new I simply bought him a set of home fragrances, which I thought he would appreciate since he just moved to a new flat. On Valentine’s morning, he called me and asked if I would like to come over to his apartment because he had made plans for us. I was very excited so I borrowed my friend’s top and did my makeup. He picked me up later in the day and I was automatically filled with butterflies. When we walked into the apartment, it was dark with candles that lit up the entire room. He had a big vase of roses for me. I was of course so pleased that he had taken so much time to create such a nice atmosphere. We had an amazing 3-course dinner that I thought was too tasty to have been made by him. He confessed later that he had enlisted his mom who had been cooking all day. That made me feel so special and accepted. After dinner, he got a projector and created an at home cinema on the blank wall and we cosied up and watched my favourite movie of all time, “Coming to America”. He topped off the night by telling me he loved me for the first time. I think it will always top the list as my most memorable day ever!!

302 1
close
Start typing to see posts you are looking for.
Sidebar Scroll To Top
We use cookies to ensure that we give you the best experience on our website. If you continue to use this site we will assume that you are happy with it.Ok