Zendaya has always been known to let her voice to be heard and speak her mind. She is an astonishing young woman that inspires women and young girls all over the world to be independent, strong and stylish. At the age of 20, she has appeared in several television shows, blockbuster movies, on several magazine covers, owns her fashion line ‘Daya’ to empower young girls to embrace their imperfections as what makes them unique and released a book in 2013 ‘Between U and Me’.

Zendaya always had a peaked interest in the Arts. She attended the Oakland school of the Arts where she studied acting and dance. She spent a lot of her time as a child at the California Shakespeare Theater where her father worked as a stage manager.  She was interested in hip hop and was a dance member of Future Shock Oakland and had the opportunity to perform as a backup dancer for Selena Gomez and appeared in musicals.

In 2010, she finally got her big break as a lead character in Disney’s hit series Shake it Up with Bella Thorne as dancers trying to catch a break in the industry. 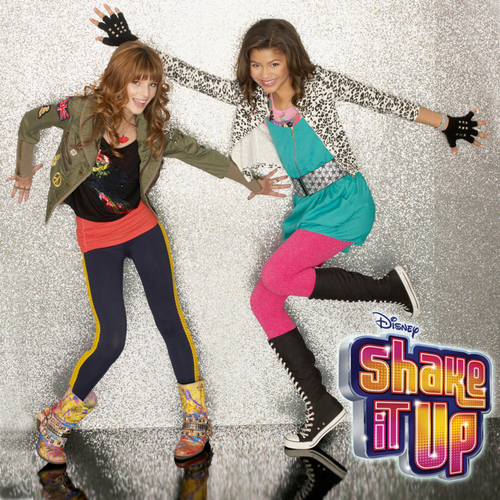 It was uphill from then on. She began appearing as one of the most stylish ladies in Hollywood. 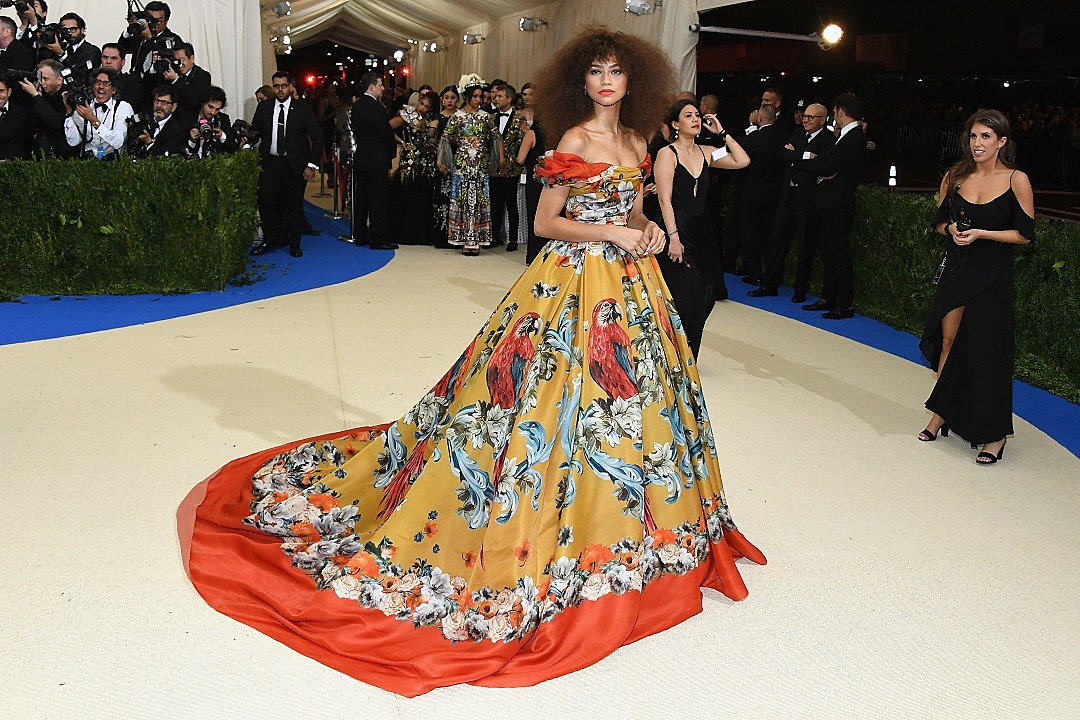 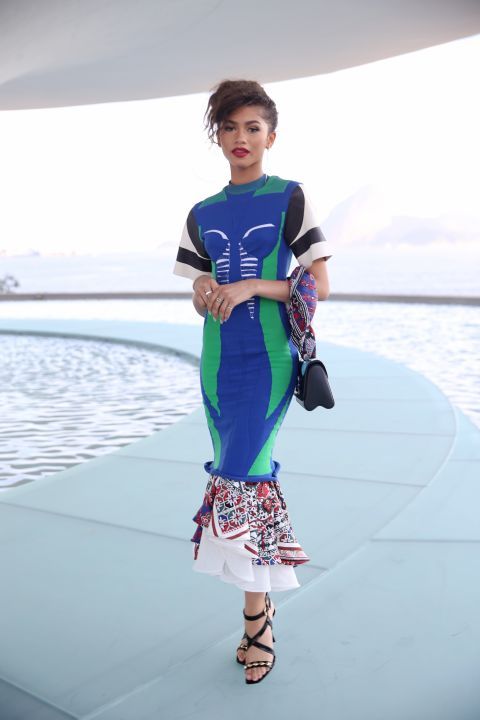 She recently starred in the new Spiderman: Homecoming and Greatest Showman.

Now we see Zendaya featuring in the new and sexy music video ‘Versace on the Floor’ by Bruno Mars. Both celebrities are seen wearing Versace in the video. The former Disney star dances seductively before dropping her dress on the floor as Bruno sang and played his piano.  “When the flyest man out here calls you for one of the flyest songs out…you make it happen. #VersaceOnTheFloor,” Zendaya wrote in an Instagram post for the premiere of the video.

Tags:
disney, music, shake it up, versace on the floor, young star, Zendaya
Facebook Twitter Pinterest linkedin Telegram
Newer How To Get Over A Break Up
Back to list
Older LADIPOE: “Man Already” Behind The Scenes Footage

5 Songs To Get You To Sleep

Facebook Twitter Pinterest linkedin Telegram
The healing power of music cannot be overemphasized. It soothes, calms and is even a form of therapy. They can also be a great way to g...

END_OF_DOCUMENT_TOKEN_TO_BE_REPLACED

Facebook Twitter Pinterest linkedin Telegram
Music has been a source of inspiration for fashion’s changing trends for quite a while. Despite borrowing influences from music, fashio...

END_OF_DOCUMENT_TOKEN_TO_BE_REPLACED

How To: Overcome Mid-Week Productivity Hump

Facebook Twitter Pinterest linkedin Telegram
It’s the middle of the week, you woke up feeling slow and you are trying to catch up with everything you have to do and all that is hap...

END_OF_DOCUMENT_TOKEN_TO_BE_REPLACED

The Only Playlist You Will Need This Long Weekend

Facebook Twitter Pinterest linkedin Telegram
With the Sallah holiday here, many music lovers will be hitting the road. What better way to enjoy a road trip than with a playlist of ...